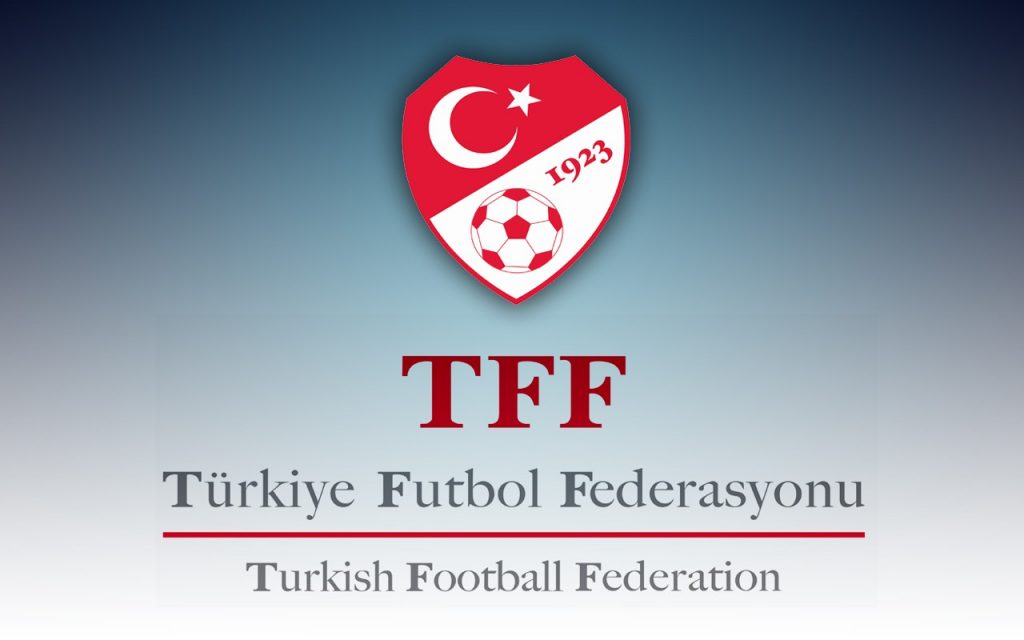 So, as you can guess, this new regulation caused lots of eyebrows to raise, and almost no one in the Turkish football community made a statement that backs up the new regulations. Honestly, it is hard to disagree with people who protest the new regulation since not only is the reasoning behind it flawed, but also the execution is terrible. Teams made many three-to-four year contracts with foreign players at the beginning of this season and in the winter break, and now, out of the blue, they are told that cannot use some of their foreign players in the future anymore. Furthermore, they will not be able to use some of them each week and force teams to pay players just to stay on the bench. Thus, it is obvious that the method and timing of the new regulation does not help administration of the clubs, which are already in a tough position.

However, the mentality behind the new system is even more problematic than the execution, and it has been proven not only to be ineffective but also harmful countless times in the history of Turkish football. In the last decade, the foreign players limit has been changed several times, and each time it gave the same results: restricting foreign players does not create new Turkish talents. On the contrary, in the last four years in which teams could have 14 foreign players, talents like Ozan Kabak, Cengiz Ünder, Çağlar Söyüncü, Yusuf Yazıcı, Merih Demiral and Cenk Tosun proved themselves and went to Europe. The foreign players limit made things only worse since clubs were obligated to have mediocre, spoiled native players who knew that their place was secured by the regulation. Therefore, it is clear that the foreign players limit and the production of new talents have a negative correlation. The negative consensus among the Turkish football community shows that this new regulation is flawed and unnecessary in all aspects because it tries to solve a deep, chronic issue with a cliché, outdated method that has proven to be wrong. You cannot simply produce more talent by preventing foreign players to come to your country. Talents are produced in the academies, which receive almost no attention or investment from the elites of football. The way to have more talented Turkish players is to first give them proper football education and then put them into a competition among players from all around the world. Otherwise, limiting the number of foreign players would just create a financial bubble for Turkish players.