İstanbul Başakşehir or Trabzonspor? Another crucial week in the Turkish Süper Lig 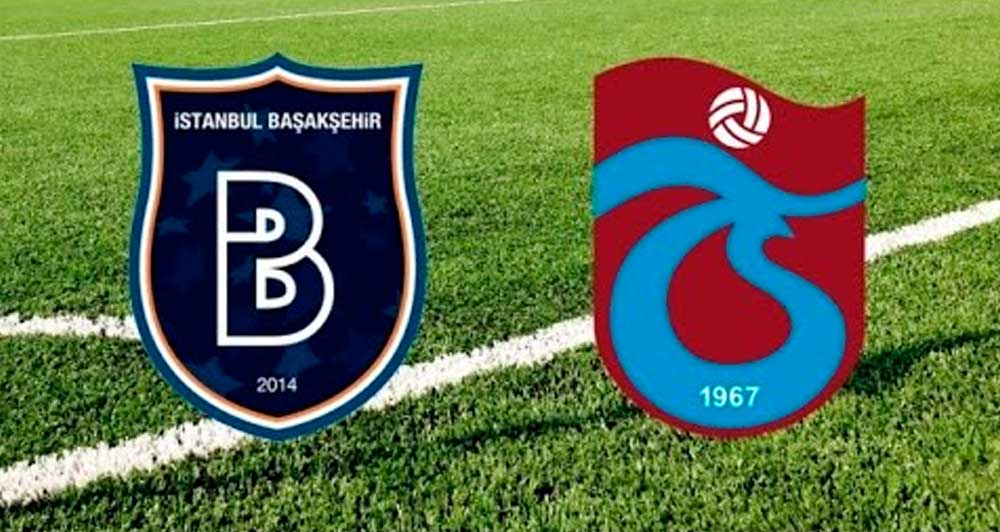 There were four possible championship contenders until last week. Sivasspor botched a huge chance for the championship as they lost to Denizlispor at their home, while all of their rivals lost points. Galatasaray, on the other hand, entered the 29th week of the Süper Lig eight points behind their rival for the week, İstanbul Başakşehir. The game, which was a must-win for Terim’s team, ended 1-1. These results meant that the title race is still on, but not for Galatasaray and Sivasspor anymore.

Even though Antalyaspor is in 9th place, they managed beat Beşiktaş in İstanbul in the first week after the break. They are also a classic counter-attacking team like Ankaragücü, the team came close to beating Başakşehir two weeks earlier. Especially without Visca and Aleksic, it will be a real test for Başakşehir to prove their tactical depth. If Okan Buruk’s team loses points in a week where Trabzonspor plays Galatasaray, they may lose the confidence they won in the last three weeks.

Trabzonspor’s slight advantage will be playing against a demoralized Galatasaray. Although Terim’s team still can get a champions league ticket and Trabzonspor’s possible ban from European competitions make the third spot very tempting, Galatasaray lost a significant portion of their thrust last week. The team gave its best against Başakşehir, but the absence of crucial players alongside with Başakşehir’s resilience broke their will.

However, if Trabzonspor cannot come-up with a better defensive strategy, this situation may backfire as well. Hüseyin Çimşir’s team lost twenty-two points in ten games where they could not hold on to their lead. This signals that there is a big problem with defensive organizations and actions. Even though Galatasaray lacks lots of its crucial players, they are still a capable team as their performance against Başakşehir shows. If Trabzonspor leaves enough time and space to Terim’s team, the results might be very bitter for the Black Sea Storm. As tensions rise towards the end of the Süper Lig, this week will be another milestone in the championship race. If Trabzonspor or Başakşehir gets the advantage, I do not think they will lose it again. Another crucial week awaits the Süper Lig.